Fly anywhere, anytime, any destination. Whether it’s a corporate group meeting in Asia, college or professional sports team game in Europe or destination wedding in Italy, let us help you with your customized itinerary. Choose your dates with the flexibility to select your departure and arrival time as well as departure and destination airports.

At MLW Air, operated by Atlas Air, safety and compliance are our top priorities. Our crew members and ground staff share these priorities and are committed to these core values. Atlas Air maintains an industry best-practice safety program meeting all FAA, ICAO and IATA standards.

We set the Bar High

MLW Air was founded in 2007 by Mark Cuban, Robert Hart and Martin Woodall.  After successfully overseeing the purchase and refurbishment of a Boeing 757 for the NBA’s Dallas Mavericks, Cuban, Hart and Woodall were inspired to design a similar luxury flight experience that could be made available for private charter.  This inspiration became reality when MLW Air acquired and refurbished its Boeing 767-200 aircraft, creating a premier all-first-class commercial charter jet capable of worldwide operations.  For the last decade and a half, MLW Air has flown hundreds of customized luxury charter flights around the globe for some of the world’s most distinguished and recognizable VIP clients, including professional sports teams, musical artists, multi-national corporations and government dignitaries. 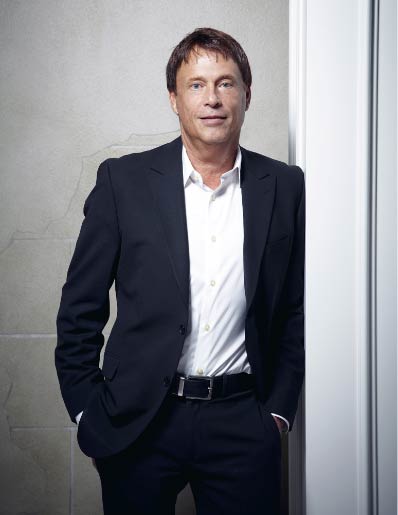 Founder of MLW Air, Martin Woodall currently serves as President the company. Originally from West Virginia, Martin attended West Virginia University where he earned Master’s degree in Computer Science. At the outset of the PC and internet era co-founding MicroSolutions and Broadcast.com with Mark Cuban. At Cuban’s request, Woodall acquired, upgraded, and made operational the world’s first Boeing 757 charter jet featuring an All First Class configuration for the exclusive use of Cuban’s recently-purchased Dallas Mavericks. In 2007, after seven years of sustained success, Martin moved this model to wide-bodied jets, and initiated the world’s only All First Class Boeing 767 charter jet. To date, Woodall has founded many other tech companies including DroneData and AstroRobotics. 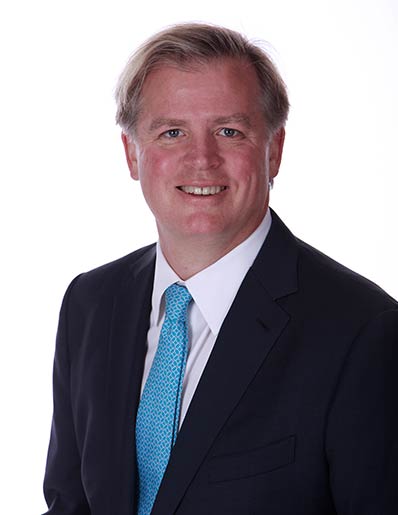 Robert Hart serves as Chief Executive Officer of MLW Air and Senior Executive Vice President of Mark Cuban Companies, a collection of companies controlled by Mark Cuban.  Originally from Lincoln, R.I., Robert attended Boston University where he earned joint B.A. and M.A. degrees in political science with a minor in sociology in 1983.  Robert then moved to Dallas to attend SMU where he obtained joint J.D./M.B.A. degrees.  He began working closely with Mark Cuban shortly after graduating from SMU in 1987 and has been responsible for managing the various aviation operations of Mark Cuban Companies since 1999.  Robert also co-founded two highly successful companies Oilfield Water Lines and Oilfield Water Logistics which were sold in 2013 and 2019 respectively. 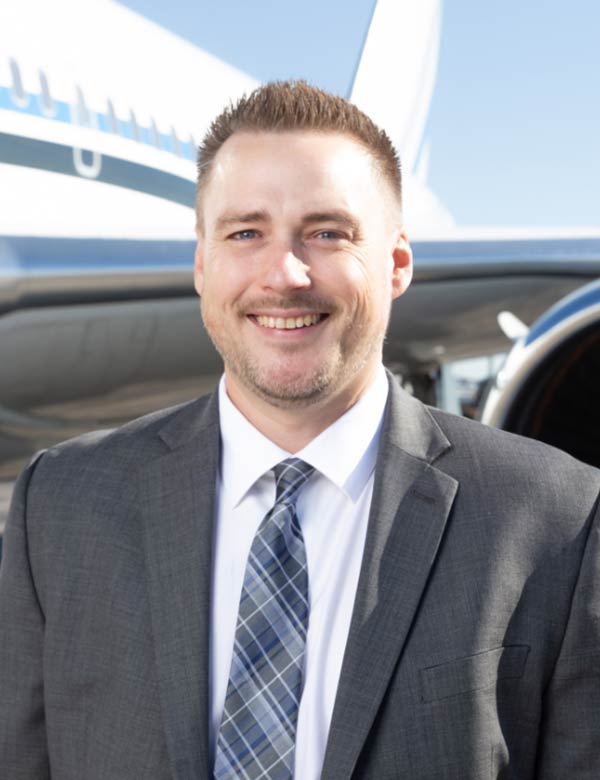 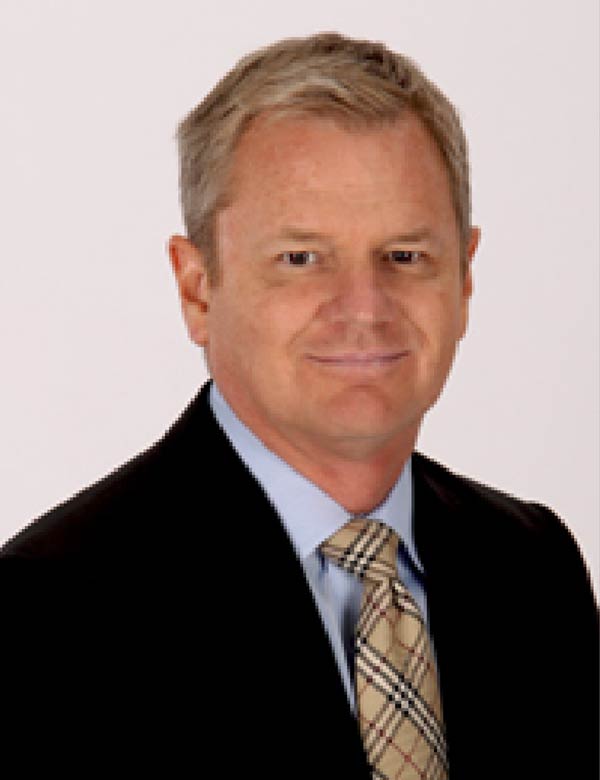 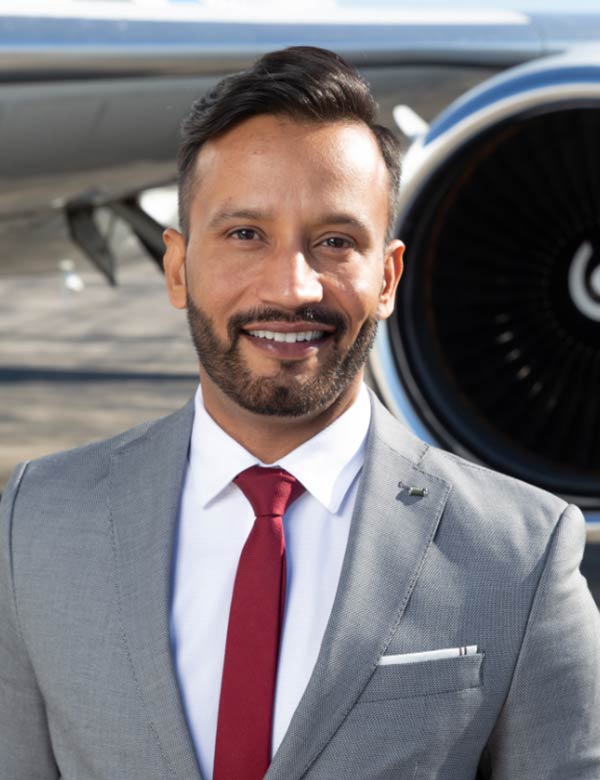 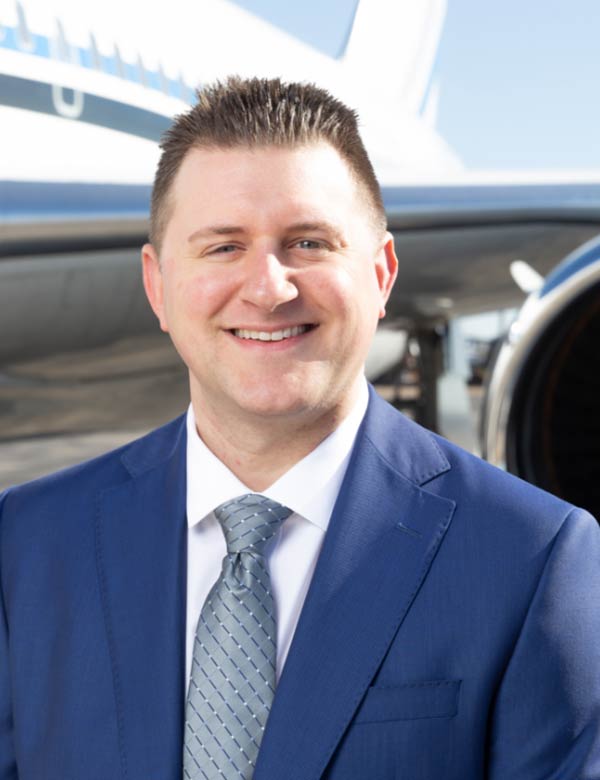 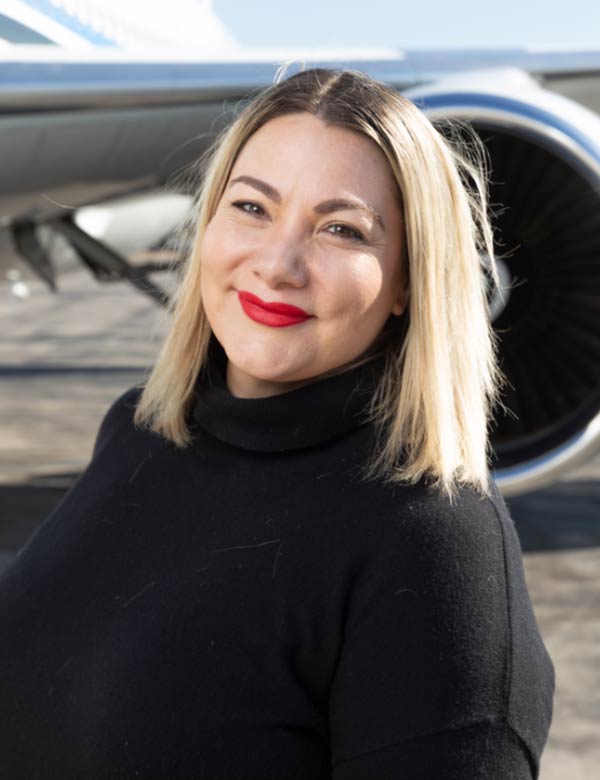 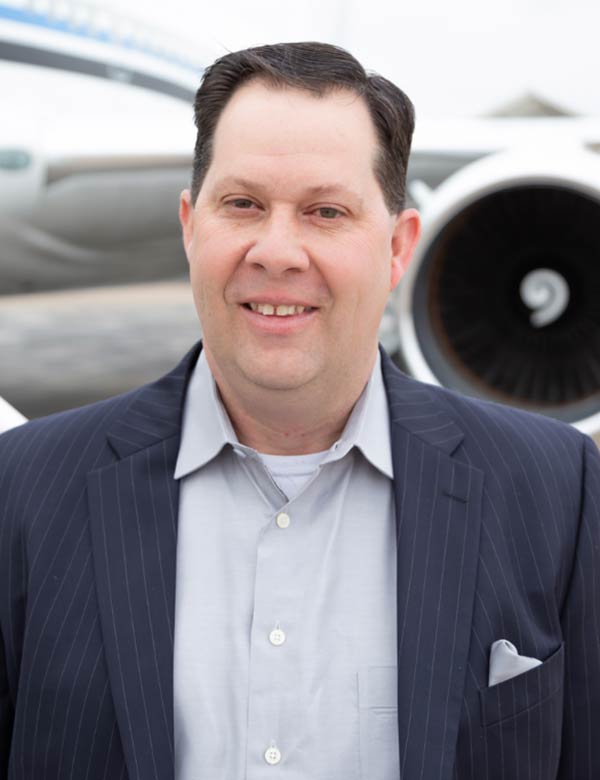